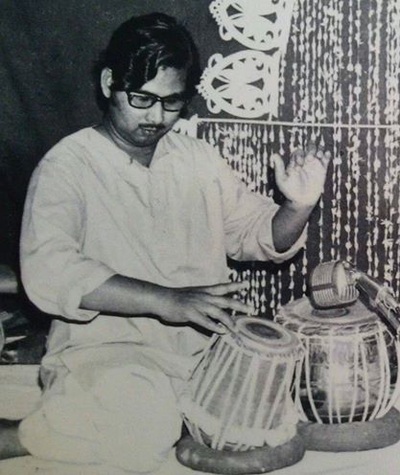 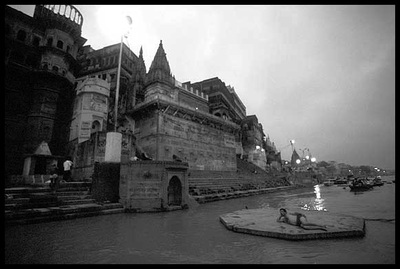 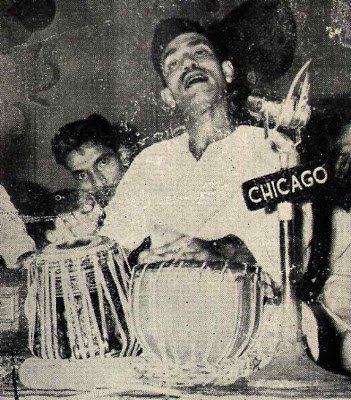 ﻿﻿Rupak was born in an musical family in Soest, Holland.
His Dutch mother is an excelent gypsy violine player and his father a well respected tabla player and senior disciple of the late legend of Benaras, PT Chhotelal Mishra.

Rupak started his tabla basic training at a young and tender age with his father Shri Naresh Kumar Pandit.
After that Rupak also became an official disciple of PT Chhotelal Mishra and Rupak took advanced training from him

After the death of Guru ji PT Chhotelal mishra Rupak went to learn and study with           PT Iswarlal Mishra and his son Shri Dhananjay Mishra in Benaras, India.
In Holland Rupak is also learning with Shri Sandip Bhattacharya.﻿

Benaras Gharana
The Benares style of Tabla is the last and latest of the 6 Style/Gharana`s.
This Gharana is created most recently 200 year`s ago by PT Ram Sahai.
It`s major influence is kathak dance, and pakhawaj. But
The unique finger technique`s, influences of Kathak Dans, Pakhawaj, gives it a strong and thick sound.  Also the repoirtoir of compossitions such like uthaan`s, kaida`s, gat`s, fard`s, paran`s, tukra`s and so on is pretty much more developed to this matter.